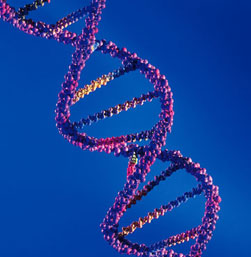 Autism is a disorder that causes social deficits, language impairment and repetitive behavior. Its reported incidence has increased sharply in recent years, perhaps because of more awareness of the condition.

The incidence of autism itself is estimated at one in every 500 American children, and the rate of autism-related conditions is as high as one in 166.

A new study from Vanderbilt University in Tennessee found that a mutation of the portion of the MET gene that governs the production of its protein was associated with the risk of autism. The strongest association of the mutation to autism was found in families with more than one affected child. The study of more than 700 families with autistic children found that this gene mutation that decreases the production of a protein designated MET more than doubles the risk of the disorder.

Technology is amazing!
Posted by Dr. Deb at 8:02 AM 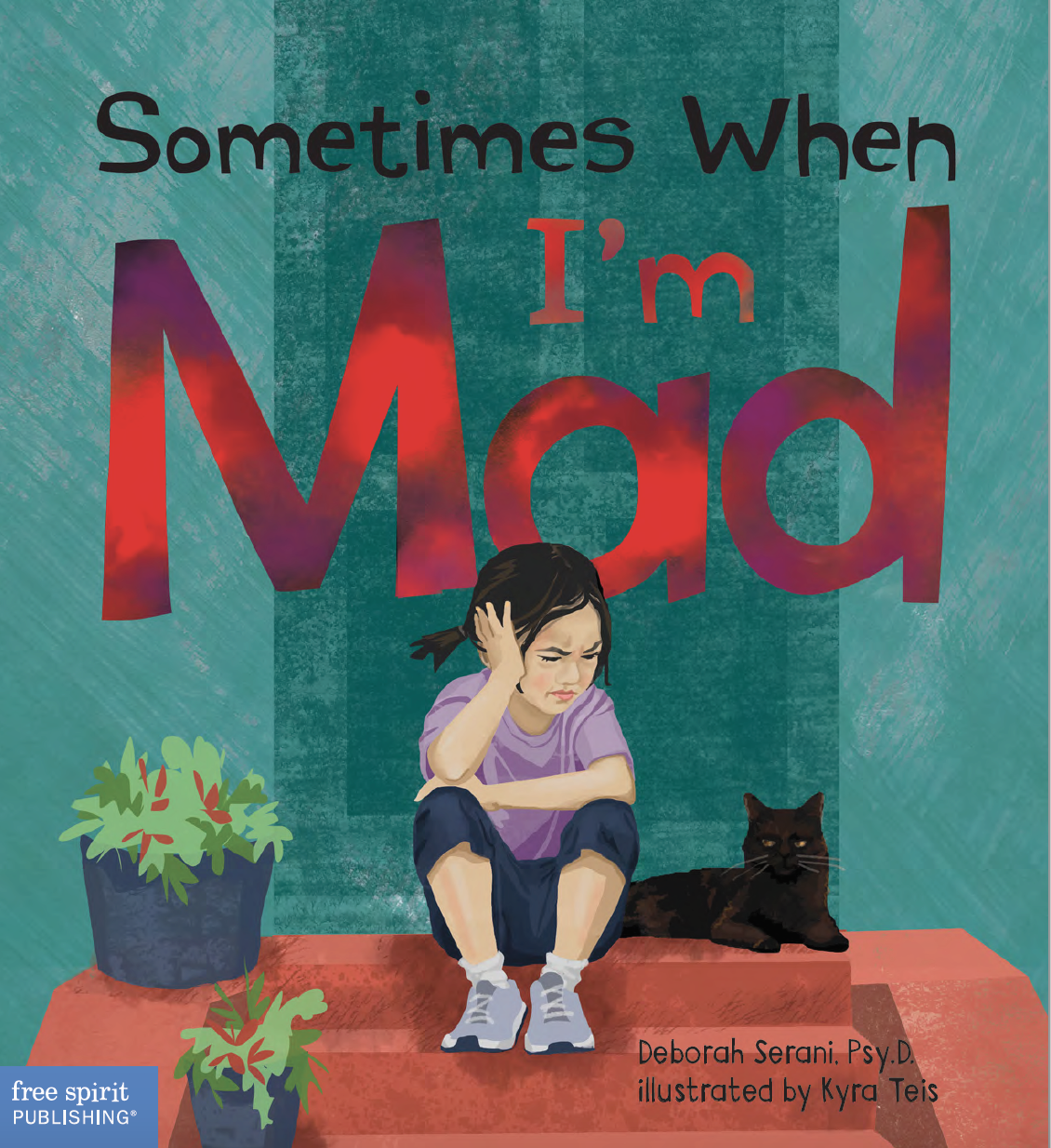