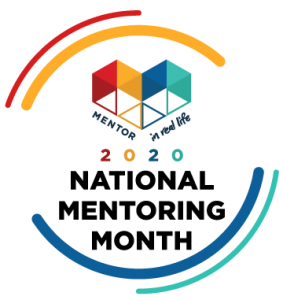 January is National Mentoring Month - where we celebrate mentors and the power of helping others.


Being a mentor means offering guidance and hope. And there are few relationships in life that are more influential than those between a mentor and a young person.

I've had many mentors in my life growing up. A person who took a unique interest in me, fostered my growth and guided me onward.

I've also been a mentor to many. The experience has been so rewarding and meaningful to me. In fact, research shows that mentoring is an extraordinary experience for all involved.

Give the gift of thrills and chills this holiday season to yourself or a loved one!

What to Do if You Need Inpatient Psychiatric Care 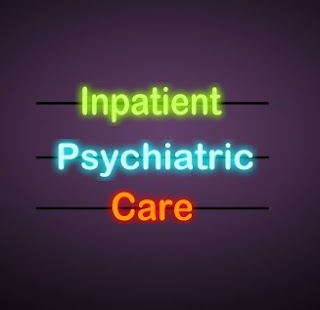 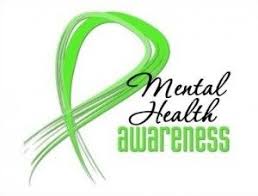 Each year, the first full week in October has been designated as MENTAL ILLNESS AWARENESS WEEK to raise awareness, educate the public, fight stigma and help support children and adults living with a mental health condition.  This year, the dates are October 6th through the 9th.

Mental health illnesses are real neurobiological disorders - and cannot be willed away, ignored or reduced with tough love or encouraging remarks by loved ones. Stigma prevents many children and adults from getting the care needed. 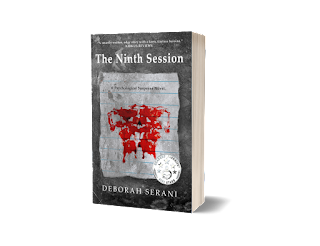 To celebrate the launch of my debut psychological suspense fiction novel, THE NINTH SESSION, please enter this Amazon Book Giveaway! 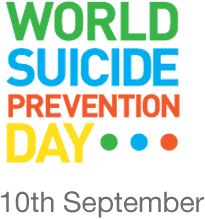 Every 40 seconds someone in the world dies by suicide. This means suicide is responsible for almost one million deaths every year across the globe.

Another way to look at this is how Dr. Catherine Le Galès-Camus, from the World Health Organization , describes the rate of suicide each year: "Worldwide, more people die from suicide than from all homicides and wars combined."

Click here for warning signs you can learn about.

Lifeline is open 24 hours a day, every day, to help you or someone you love find help.

If you would rather text than talk, the Crisis Text Line is available 24 hours a day, every day. 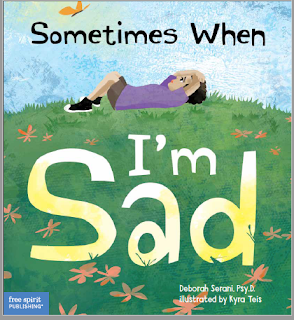 The subject is pediatric depression.

July is Minority Mental Health Awareness Month - a campaign that shines a light on the unique struggles of underrepresented cultures with regard to mental illness.
Good Therapy has excellent suggestions for therapists on deepening cultural diversity in treatment practices.


For more on Minority Mental Health Awareness Month link here.
Posted by Dr. Deb at 11:04 AM No comments: